Inside the Frame: A Continuing Tradition of Portraiture

Of major cultural and historic significance to NSW and Australia, the Government House portrait collection spans more than two centuries of history from British settlement to the present time. It shows the changing styles of art - from late eighteenth century colonial through to the romantic period, from impressionism to modernism.

Most recently represented with the unveiling of the portrait by Jude Rae of Governor Hurley (2014-19), the 38th Governor of New South Wales, and subsequently Governor-General of the Commonwealth of Australia, the collection is one of the oldest, finest and the most complete continuing collections of portraits of Governors of any Australian State or Territory. 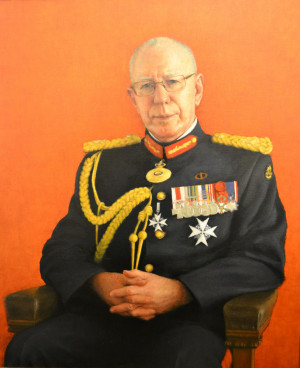 The chair that is featured in Governor Hurley’s portrait (above) also features in several past portraits. This serves as a link through the tradition of portrait painting at Government House.

One of the earliest official portraits to be commissioned in NSW and Australia, and hung at the first Government House, is that of Governor Brisbane (1821-25), painted by Augustus Earle, the colony’s leading artist, c 1825. Intended as a tribute to the departing Governor; as a ‘memento of the warm and affectionate feelings with which Your Excellency had inspired us’[1], this portrait from real life established the tradition of vice-regal commissions. In full civil court uniform and insignia, Brisbane was the first of the aristocratic Governors. It was also the first commissioned full body portrait – standing not sitting - and signified Governor Brisbane’s wish to stamp the authority of the office of the Governor as a non-military Governor, at a time of convict unruliness.

Symbolic elements can be seen in the inclusion of the astrolabe, referencing the observatory Governor Brisbane established at Parramatta in 1821, the second observatory in the colony, and the image of Sydney Heads glimpsed through the window, clearly locating this portrait in Sydney. 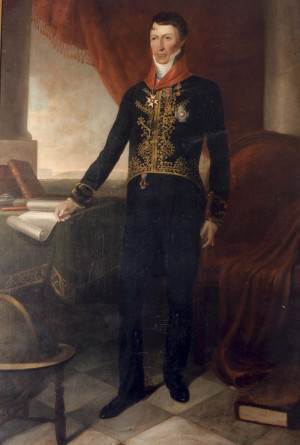 Controversially, in 1879, Governor Hercules Robinson, broke with this tradition and returned to using an Australian painter (George Folingsby).[3]

From 1885, for reasons unspecified, photographic portraits were commissioned for Governors Loftus, Jersey, Duff, Chelmsford and Strickland.[4] The portraits of Governors Loftus and Jersey were ‘opalotypes’, an experimental form of photography at this time. Opalotypes in Australia date from 1882. The image can be albumen, gelatin or carbon process on a white milk glass; some were hand coloured.[5] 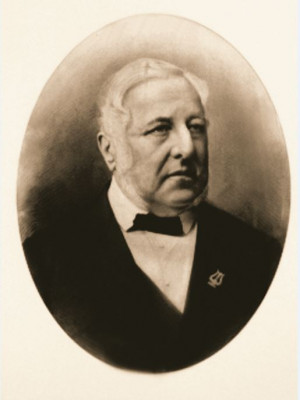 From 1908 to the mid-1960s, the official portrait collection, while increasingly featuring Australian painters, was far less consistent, relying heavily on donations.

For the sesquicentenary of British settlement in 1938, a copy of the portrait of the first Governor, Captain Arthur Phillip (1788-92), was presented to the House by the Royal Empire Society. This copy was made from the original portrait painted in 1786 before Governor Phillip departed the colony. 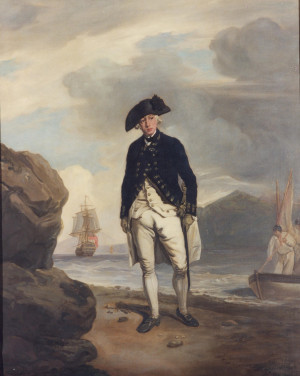 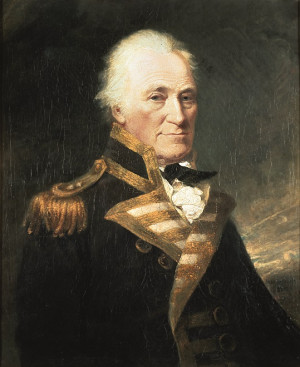 Overall, the collection reveals some fascinating connections between Australian art history and the changing social, cultural and political landscape:

The link between Australia’s famous art school and the collection can be seen in the portrait of Governor Carrington (1885-90), painted in 1890.  Julian Ashton CBE is credited with the emergence of an Australian Art aesthetic based on the unique Australian qualities of light and space. Known for his romantic figure paintings, he started the Sydney Art School which later became the Julian Ashton Art School. This art school enjoys a considerable reputation for educating major Australian artists, including William Dobell, who painted the portrait of Lord Wakehurst,[6] John Olsen and Brett Whiteley. Governor Carrington is depicted in a naturalistic pose in the uniform of the 1st Royal New South Wales Lancers outside on the Arcade at Government House. As one of the first examples of ‘plein air’ portraiture, this portrait introduces Impressionistic elements and provides a link between traditional and more contemporary representations. 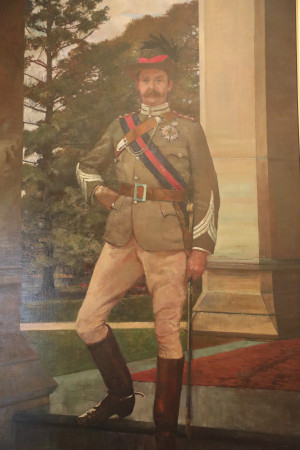 The portrait of Governor Hampden (1895-99) is notable for being painted c 1899 by celebrated Australian artist Tom Roberts, a leading member of the Heidelberg School of Australian Impressionism. A pioneer of ‘plein air’ painting, Roberts was one of the first painters to recognise the special character of the Australian landscape and its native flora.  He was the first major Australian painter selected to study at the Royal Academy of Arts from 1881-1884. His portraits of literary, artistic and political figures are as important as his landscapes and subject pictures.  He also painted the portrait of Governor Beauchamp (1899-1901) and Sir Henry Parkes, father of Federation.[7] The use of light and naturalism in this portrait captures the inner emotion of the subject rather than the position of authority, unlike the previous portraits. 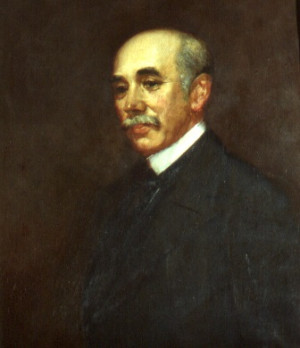 The first female artist featured in the collection is Florence Rodway, a foundation member of the Society of Women Painters, who was commissioned to paint the portrait of Governor Rawson (1902-09). Although Norman Carter, the artist responsible for Governor Bligh’s portrait of 1907, had begun a portrait of Sir Harry Rawson in early 1909, this was apparently abandoned.[8] It would not be until 1917[9] that Florence Rodway would complete the commission, executing her version “from a very inadequate photograph” [10], its subject having died in 1910.

The completion of this portrait was several years after NSW legislated for women’s suffrage at State elections (1902), but a year before women were granted the right to stand for NSW Parliament (1918).  It would take more than 100 years before a second woman artist would be featured in the collection - Jude Rae who completed Governor Hurley’s portrait in 2019. This portrait was unveiled on 20 February 2020. 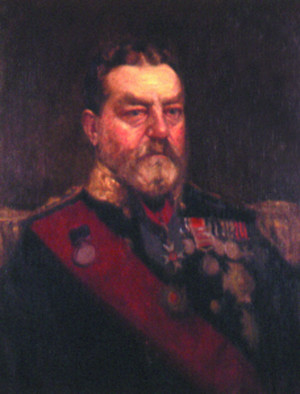 Governor Wakehurst (1937-45) reputedly chose artist William Dobell as his portraitist to confirm vice regal support for the artist at a time of great public controversy and debate around the definition of art. Dobell’s reputation had suffered when he was awarded the Archibald Prize in 1943 for his painting of Joshua Smith, which was widely declaimed as a caricature. This led to a highly publicised 1944 Supreme Court case against Dobell. Fortunately, Lord Wakehurst expressed himself to be highly satisfied with his portrait.

The portrait of Governor Cutler (1966-81), a Victoria Cross recipient from the Second World War, was painted by Sir William Alexander Dargie CBE, an eight-time winner of the Archibald Prize for portraiture, who also painted the portrait of Governor Rowland (1981-89). Dargie was an accomplished war artist with the Australian forces during the Second World War. He was commissioned by Melbourne industrialist James P Beveridge as the first Australian to paint the portrait of the newly crowned Queen. 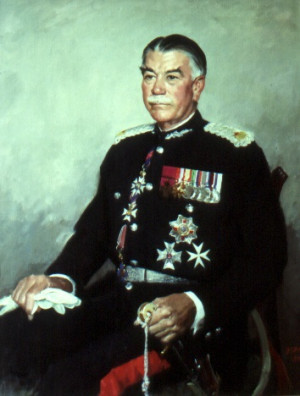 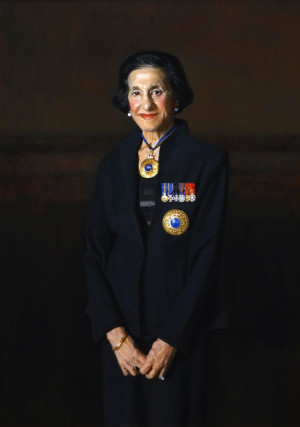 The next portrait to be painted for the Government House collection will be that of Her Excellency the Honourable Margaret Beazley AC QC, 39th Governor of New South Wales, at the completion of her term of office.