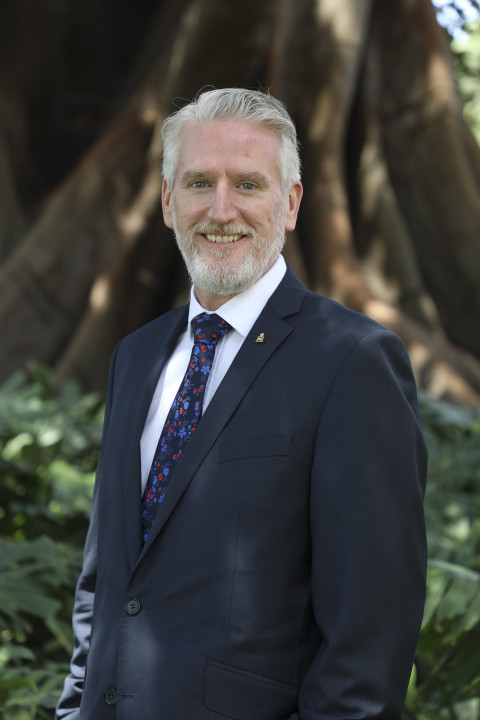 Mr Sullivan is also responsible for managing the day to day operations of Government House, overseeing the four functional areas of Estate Management, Household, Protocol and Communications. In addition, he performs the role of Clerk of the Executive Council in the absence of the Official Secretary.  Prior to working at Government House Sydney, Mr Sullivan was the Director Protocol and Business Operations, Department of Premier and Cabinet.