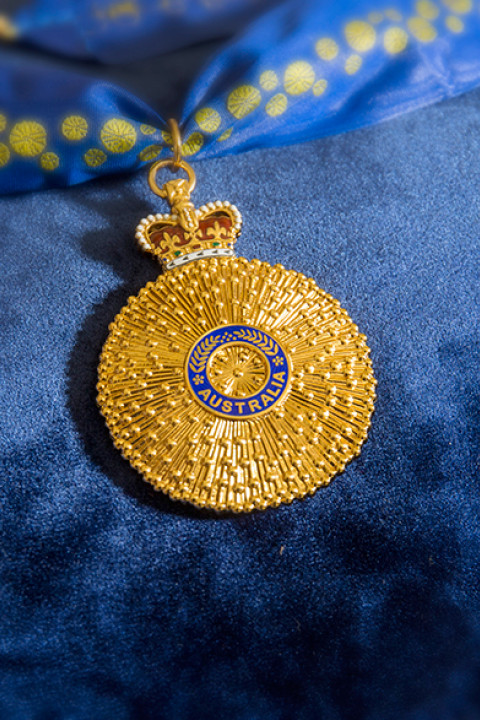 Australia has a system of honours and awards to recognise Australians for excellence, achievement and meritorious service. These awards were introduced on 14 February 1975.

The Governor conducts investiture ceremonies twice a year at Government House Sydney for New South Wales recipients of Australian Honours and Awards. Recipients are announced on Australia Day and on the Queen’s Birthday.

If you know of any quiet achievers in our community, why not nominate them for an award. Nomination forms are available here.