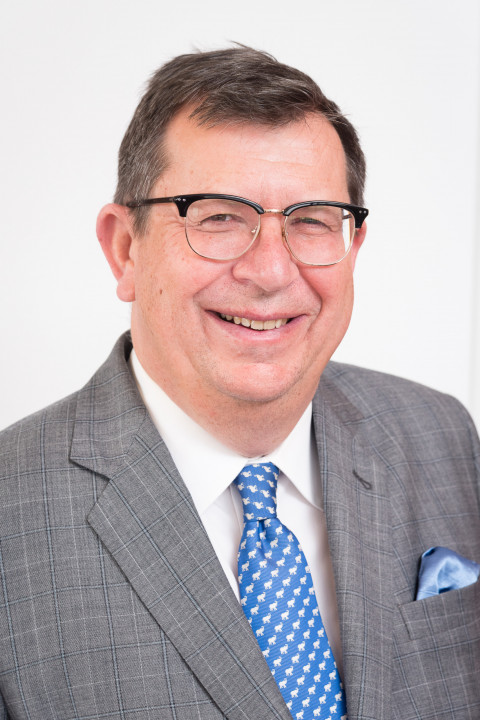 His Honour was admitted to the Bar in 1995 and was appointed Senior Counsel in 2006. During his time at the Bar, his Honour had a broad national practice at trial and appellate levels, and was also engaged in numerous international arbitrations. At the time of his appointment to the Bench, his Honour was Senior Vice-President of the New South Wales Bar Association. He is also Fellow of the Australian Academy of Law and an Adjunct Professor at the University of Sydney where he taught part time for many years.

Beyond the law, the Lieutenant-Governor is an avid cricket fan and was formerly the long-time Chairman of Sculpture by the Sea.

The Honourable AS Bell was sworn in as Administrator of the State on 4 June 2019 and as Lieutenant-Governor on 5 December 2022.

When administering the State, his title is "His Excellency the Honourable Andrew Bell, Lieutenant-Governor of New South Wales".