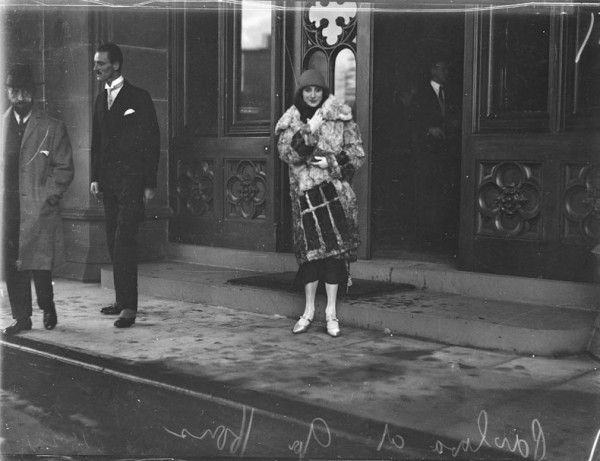 With her 1926 tour of Australian cities including Melbourne, Sydney, Brisbane and Adelaide , Russian ballerina Anna Pavlova, formerly principal artist of the Russian Imperial Ballet, became the first world-famous ballerina to tour Australia and around the world.

Greeted by a crowd of 10,000 people on arrival by train from Melbourne, Pavlova had become well-known to world audiences for her signature role in The Dying Swan, a ballet created for her, which was of only four minutes duration.

Pavlova’s Sydney season opened on 17 April 1926 at Her Majesty’s Theatre with a performance of The Fairy Doll to rapturous applause and, reportedly, a ‘delirium of delight’.[1] Her two month season in Sydney included performances of Snowflakes; her own composition Autumn Leaves, set to music by Chopin;  the passion-charged (and less popularly-received) Bacchanale with fellow dancer Novikoff and the two-act epic Don Quixote.

In rare public comments, she exhorted Australians to support the art she loved: “If you would like to do something in your country for my art, my Russian art, then I shall be glad to help you. I wish you happiness and prosperity. Your duty is to help your country to get these things.”[2]

Governor and Lady de Chair attended her final performance of the Sydney season on 20 May 1926, before Pavlova bid Sydney ‘Au revoir’.

In departing Sydney for New Zealand by ship, Pavlova left behind many of the treasured birds she had collected in cages.[3]

Pavlova would once again visit Sydney on her second and final Australian tour in 1929, renting a house on Sydney harbour, and visiting the South Coast and the Blue Mountains.

An extraordinary dancer of grace and elegance who re-defined the world of ballet, she succumbed to pneumonia in the Netherlands in 1931, just a few weeks shy of her 50th birthday.

In her final words, she was reported to have said: ‘Get my ‘Swan’ costume ready’.[4] 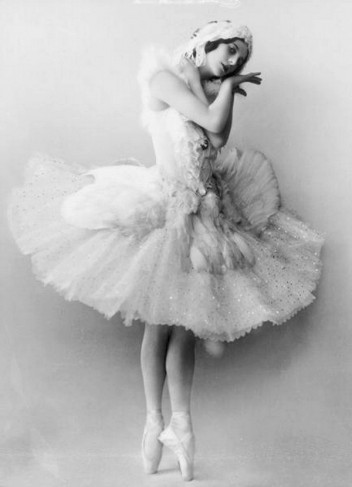 The ‘Pavlova’ dessert was created in Anna Pavlova’s honour during her tour of Australia and New Zealand in the 1920s. To this day, the creation of the ‘Pavlova’ is claimed by both countries.

[2] AusDance, by Nina Melita in Brolga 30, published 1 June 2009 in https://ausdance.org.au/articles/details/anna-pavlovas-1926-australian-tour