Her Excellency approved the Premier’s recommendations for appointments to the Executive Council and as Ministers of State to various offices.

Afterwards, Her Excellency, accompanied by Mr Dennis Wilson, presided at the Swearing-In ceremony of the following Ministers:

Later, the Governor presided at a Meeting of the Executive Council. 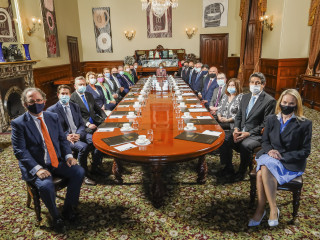 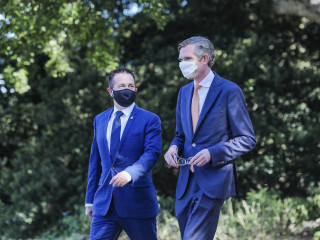 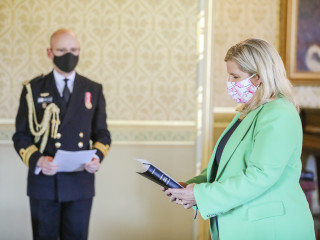 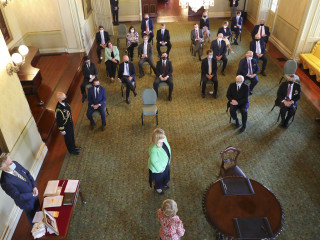 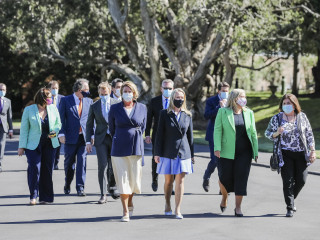 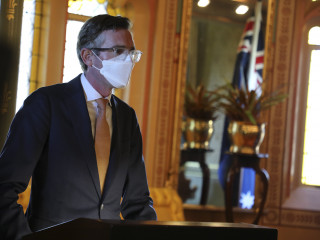 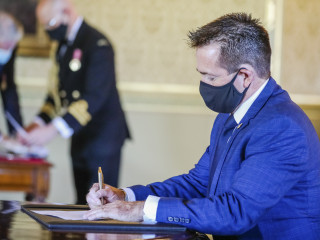 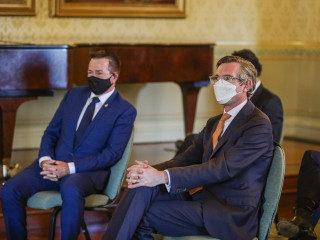 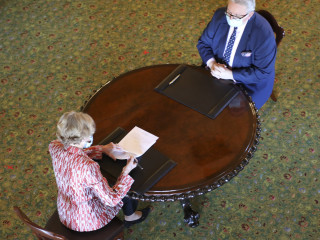