On Saturday, 12 June, a Ceremonial Parade was held at Government House in honour of Her Majesty The Queen's 95th Birthday.

The main Band on Parade featured the young musicians from the AAFC and the professional musicians of the Corrective Services NSW Band, who are celebrating their 40th anniversary this year. It must be the year for anniversaries. Also participating were the NSW Police Pipe Band and a section from the Mounted Unit - NSW Police Force. 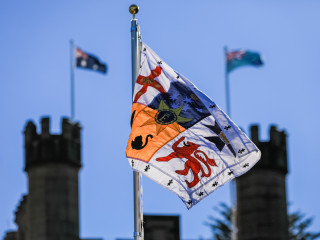 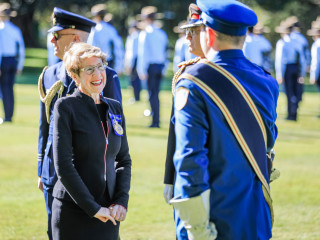 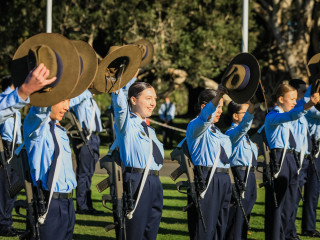 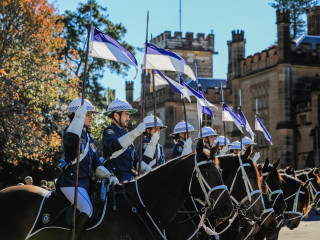 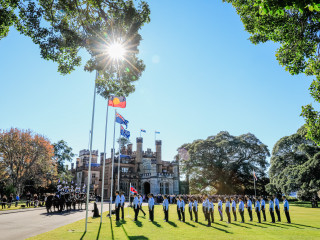 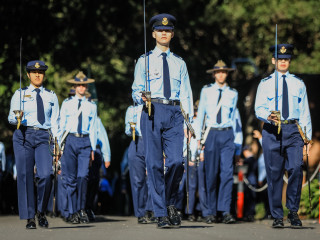 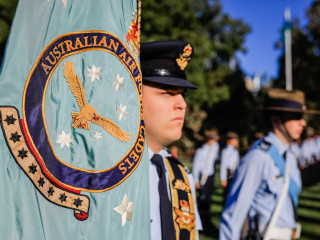 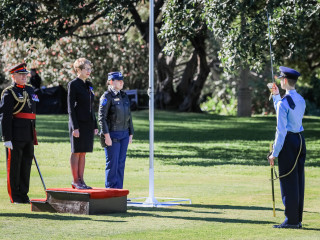 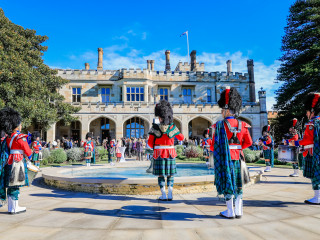 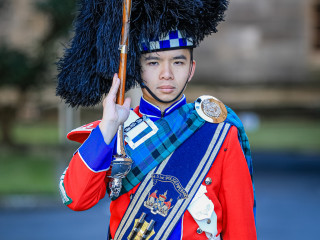