The Governor and Mr Wilson met with World War II Bomber Command Veterans at Government House - delightful company, with wonderful energy and camaraderie - the youngest of them in their mid-nineties.

From 1942, Australia's main contribution to the war against Germany was made by the RAAF. Of the 10,000 Australians who served in Bomber Command, more than one in three were killed. 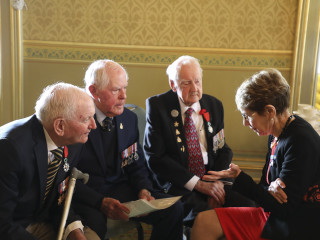 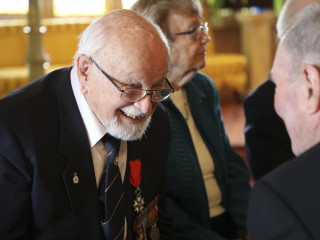 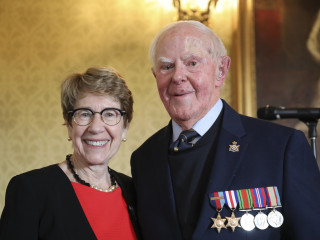 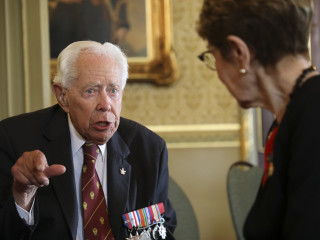 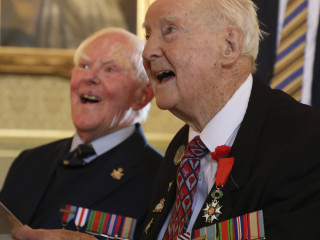 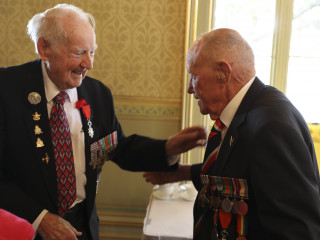 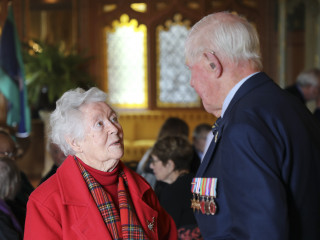 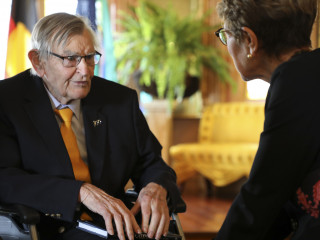 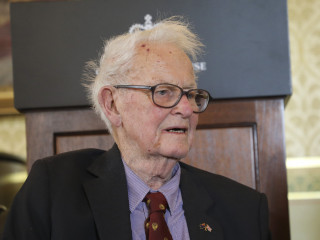 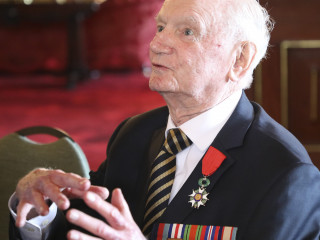 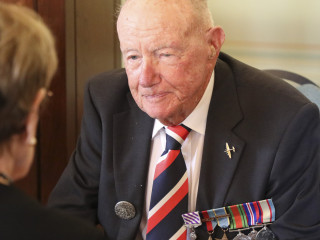