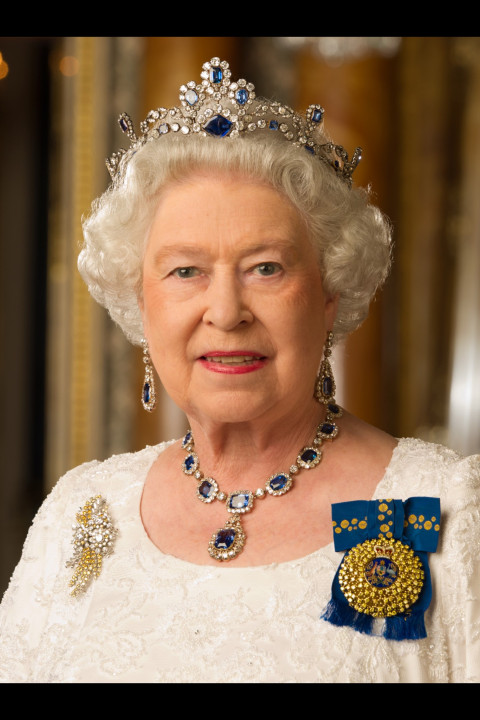 Message from the Governor of New South Wales

It is with the deepest sadness that we have learned of the passing of Our Most Gracious Sovereign, Her Majesty Queen Elizabeth II.

As Sovereign to 16 realms, and as Head of the Commonwealth of 54 independent countries, Queen Elizabeth’s life was committed to the service of her people across the globe. As Queen of Australia, she reigned over a period of growth and prosperity, and oversaw the appointment of 10 Governors and 19 Premiers of New South Wales.

In recent times, Her Majesty achieved remarkable milestones of being both the longest-serving and oldest British monarch in history.

Queen Elizabeth did indeed enjoy a most glorious reign.

On behalf of the people of New South Wales, I have written to His Majesty the King and the Duchess of Cornwall and the Duke and Duchess of Cambridge to express our deepest condolences to them and all members of the Royal Family.

Announcement of the death of Her Majesty Queen Elizabeth II

The State Funeral of Queen Elizabeth II will take place at Westminster Abbey on Monday 19 September 2022 at 8:00pm Eastern Australian time. The Service and the associated ceremonial arrangements will pay tribute to The Queen’s extraordinary reign, and Her Majesty’s remarkable life of service. Watch the Service live on ABC News/ABC TV or online at The Royal Family's YouTube Channel.

A Solemn Pontifical Requiem Mass will take place at St Mary’s Cathedral on Saturday 24th September 2022 at 10.00am. The Catholic Archbishop of Sydney, Most Rev. Anthony Fisher OP will officiate this commemoration of the life and reign of Her Majesty Queen Elizabeth II. Members of the public are welcome.

Floral tributes may be laid outside of Government House Sydney until the evening of Monday 19 September. The Royal Family have noted that instead of leaving floral tributes, Australians may wish making a donation to a charity of their choice. Information on the laying of floral tributes.

The people of Australia will observe a day of national mourning on the day of the National Memorial Service for Her Late Majesty Queen Elizabeth II.  Information regarding memorial services and other observances information is available here.

The Australian Government provides guidance on half-masting of flags. Individuals and organisations are welcome to half-mast any flag, including official flags of Australia (the Australian National Flag, State or Territory flags, the Aboriginal Flag and the Torres Strait Islander Flag), flown at their premises if they wish and are able to do so.

On the day that the accession of the new Sovereign is proclaimed (see below), it is customary to raise the flag to the top of the mast from the time of proclamation until the usual time for closure of business, unless the advice from the Premier of New South Wales or the Australian Government advises a different time.  For clarity, the flags, having been raised to full mast at the time of the Governor-General’s proclamation, will remain at full mast up to the time of the Governor of New South Wales’s proclamation if occurring on the same day.

If the official mourning period continues to be observed after the new Sovereign has been proclaimed, then the official flags of Australia resume their half-mast position on the day after the proclamation until otherwise advised.

The Governor’s Standard will remain at full-mast at all times.

The accession of the new Sovereign was proclaimed in the United Kingdom on Saturday, 10 September, at a meeting of the Council of Accession in London. The new Sovereign of Australia was then proclaimed by the Governor-General of Australia at midday on Sunday 11 September in a ceremony at Parliament House Canberra with the NSW Proclamation Ceremony following at 12:30 at NSW Parliament House. For more information on the NSW Proclamation Ceremony visit our page here.